Properties For Sale in EC4

Sorry, all the properties have been sold in EC4 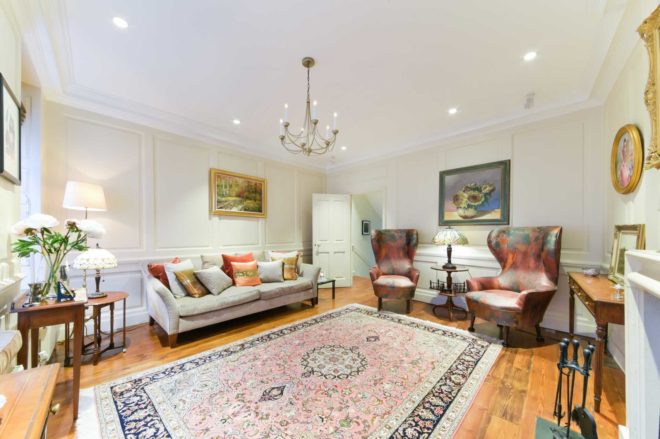 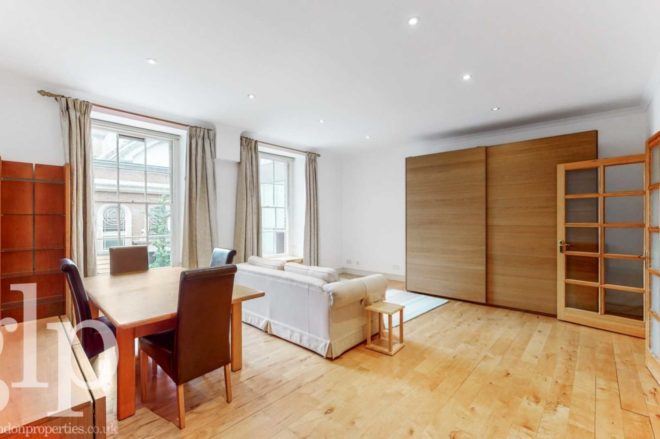 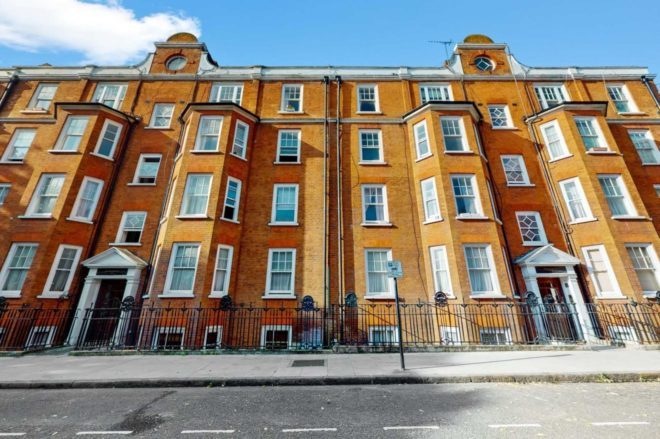 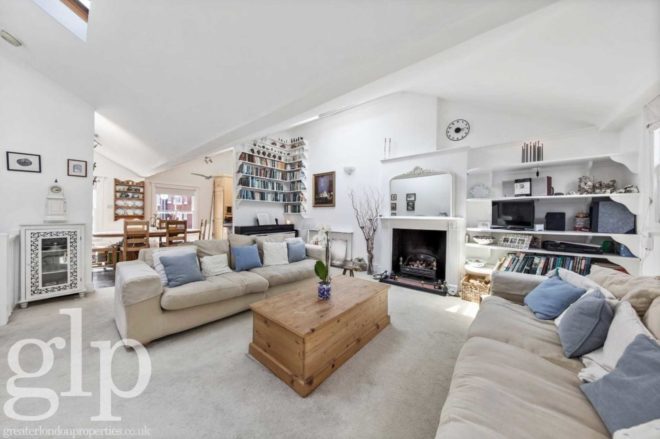 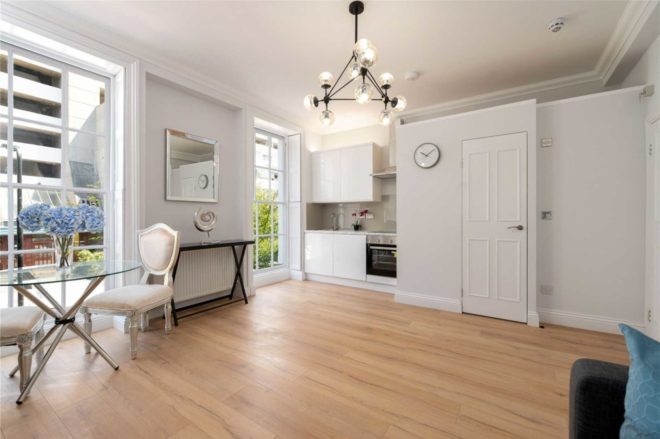 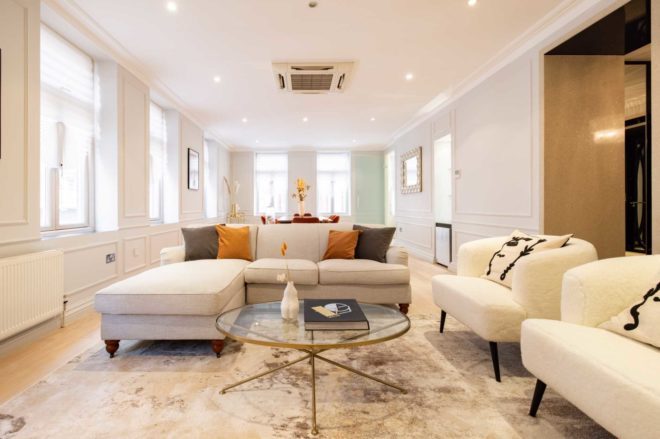 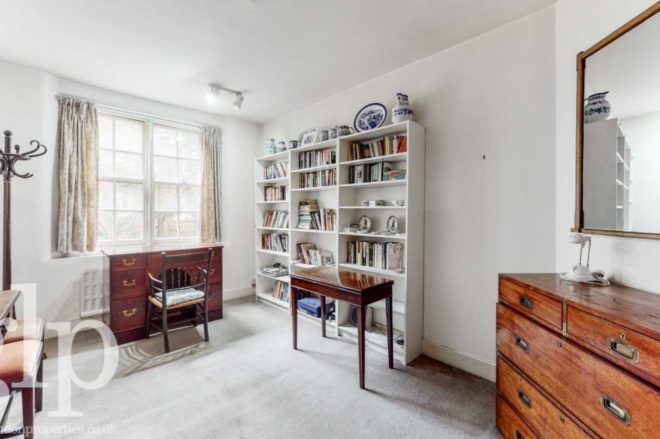 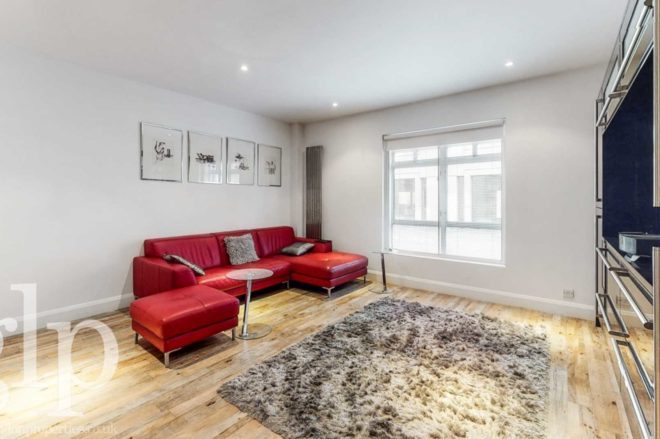 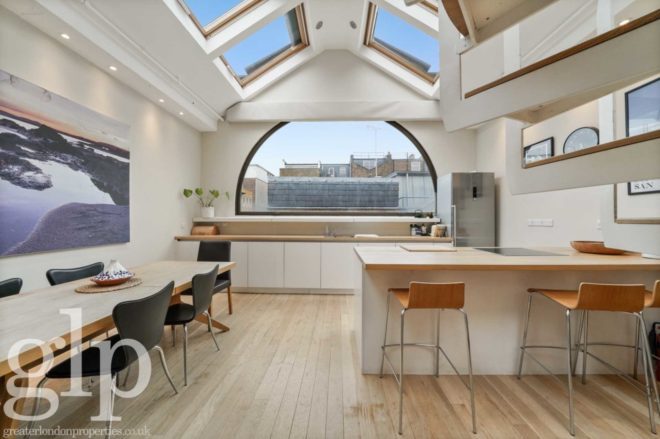 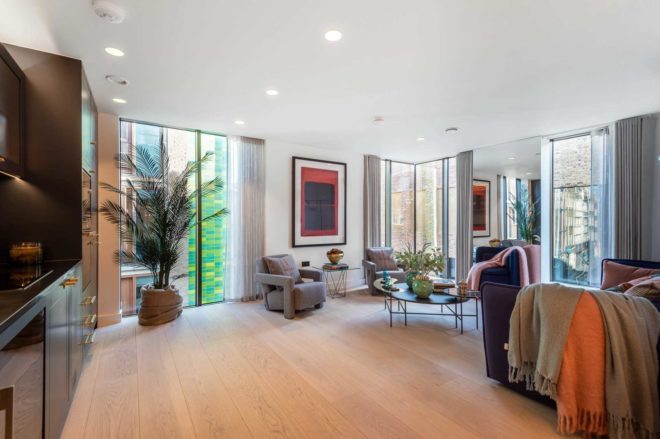 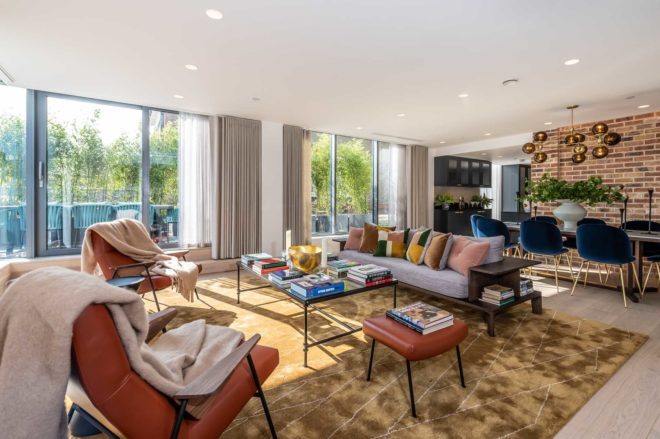 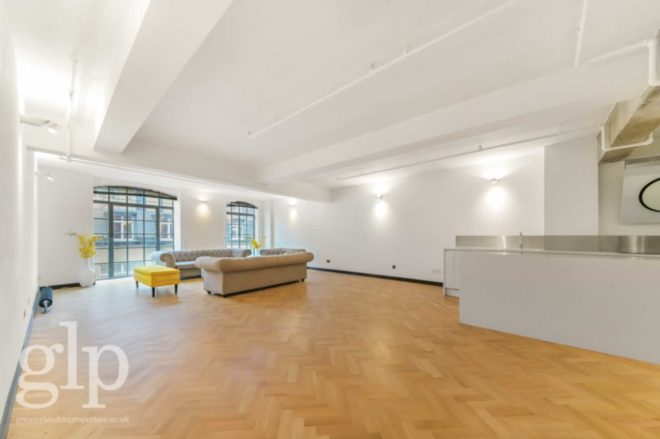 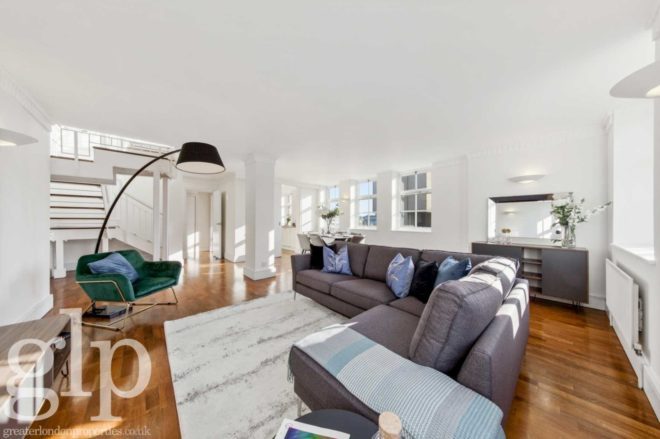 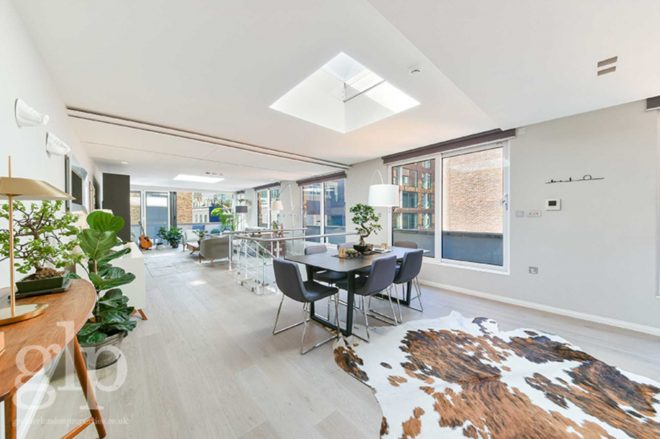 The EC4 postcode area covers the south-western area of the City of London including areas such as St Pauls and Fleet Street, which is widely regarded as the home of the British press. This postcode area is home to some of the most notable landmarks in London including St Paul’s Cathedral – the highest point in London which was designed by Christopher Wren and is located on Ludgate Hill, one of the most recognisable and iconic spots in the entire city. This postcode area is also home to the historic Temple Church, which suffered significant damage during WWII but has since been mostly restored to its former state.

Those looking for a property for sale in EC4 can find a huge range of things to do when it comes to entertainment. One of the most famous entertainment spots here is Shakespeare’s Globe Theatre, which is a replica of the original 16th-century theatre reconstructed just two hundred yards from the original site. Cinema lovers will enjoy the Curzon Mondrian, a 56-seat independent cinema that runs shows from Friday evenings through to Sunday, with screenings that include both new releases and old favourites.

EC4 is filled with some of the biggest attractions and sights in London, so even if you are looking for flats for sale in EC4 to move here, you’ll never be short of places to go. St Paul’s Cathedral never loses its charm no matter how many times you visit it. Long considered to be the spiritual home of Great Britain, St Paul’s is not only a working tourist attraction all-year-round but has been home to several notable weddings and funerals. If you enjoy art, you will like living close to the Bankside Gallery, which is the home of the Royal Society of Painter-Printmakers and the Royal Watercolour Society. Finally, the iconic Millennium Bridge designed by Sir Norman Foster is situated within the EC4 postcode area, spanning the River Thames between St Paul’s Cathedral and Tate Modern.

Restaurants and Dining in EC4:

Those looking for houses for sale in EC4 will not be disappointed with the wide range of places to eat available, including several highly rated restaurants with a range of different cuisines available. The Michelin-starred French restaurant is one of the most popular options for high-end dining in the area, while Smiths of Smithfield is definitely one of the biggest hits in EC4 judging by the number of visitors that it gets on a daily basis. Vanilla Black is a fantastic option for veggies, offering a range of adventurous vegetarian food as a nice escape from the usual boring vegetarian menus elsewhere.

Leisure and Activities in EC4:

Those looking to move to this postcode area can enjoy a range of things to do in their leisure time. The area is home to several gyms and various fun activities including paintball games and outdoor karting, cycling tours, martial arts classes and more.

Located close to some of the biggest attractions in London, apartments for sale in EC4 offer quick access to the city centre and plenty of awesome things to see and do.