Apartments To Rent in The City

Sorry, all the apartments have been rented in The City 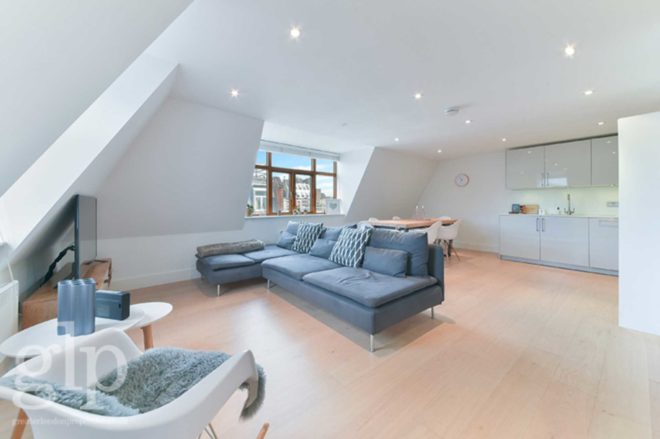 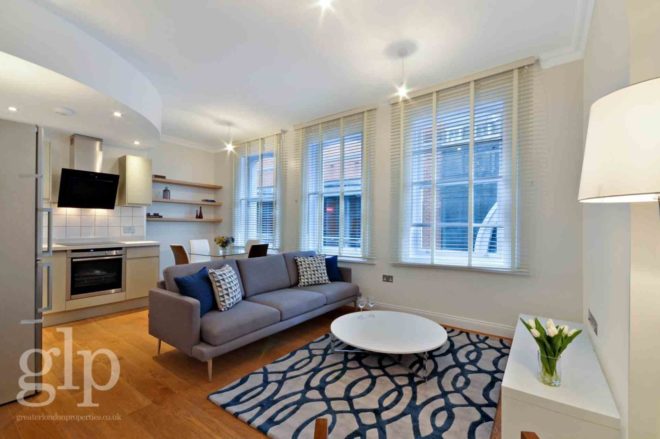 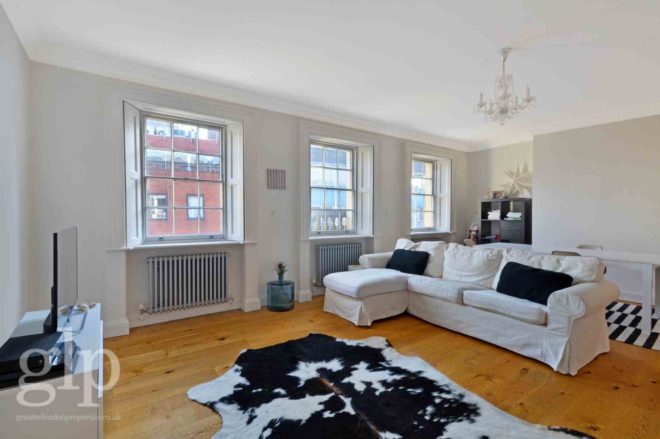 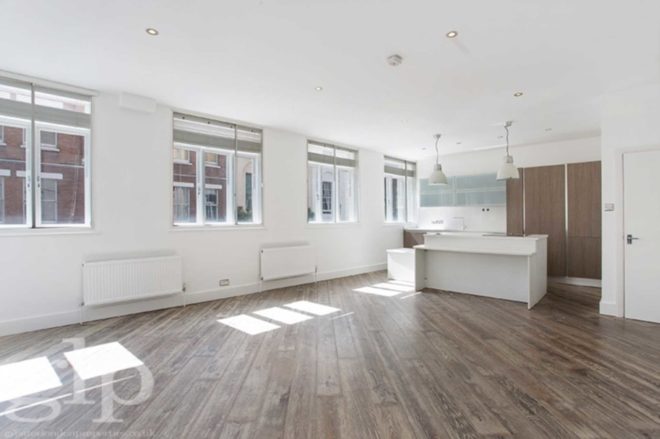 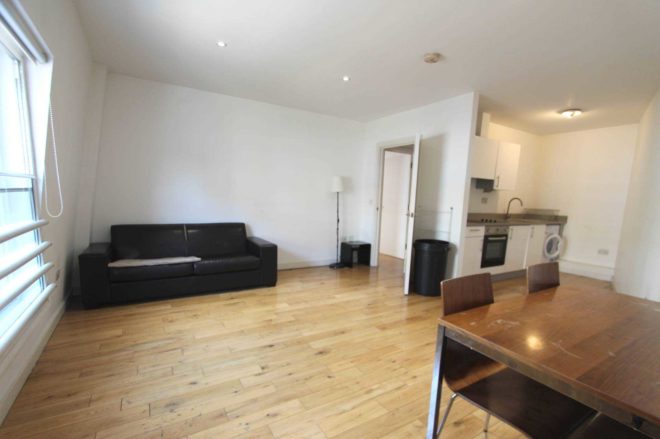 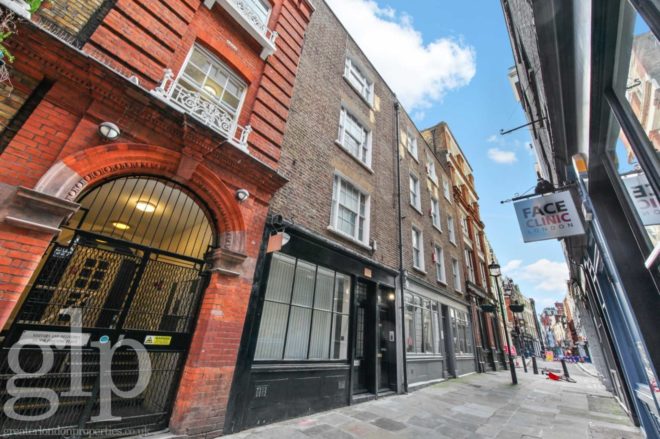 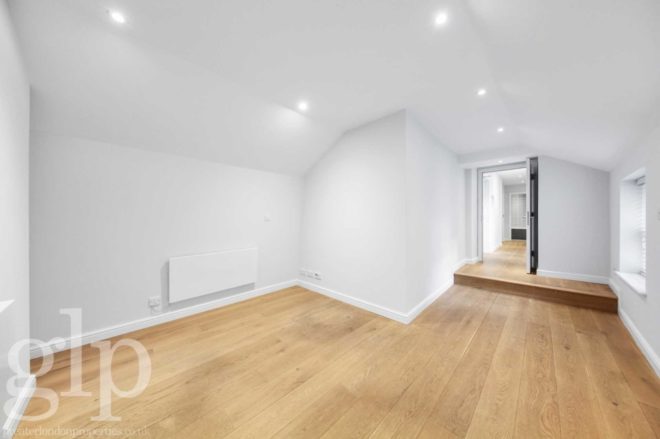 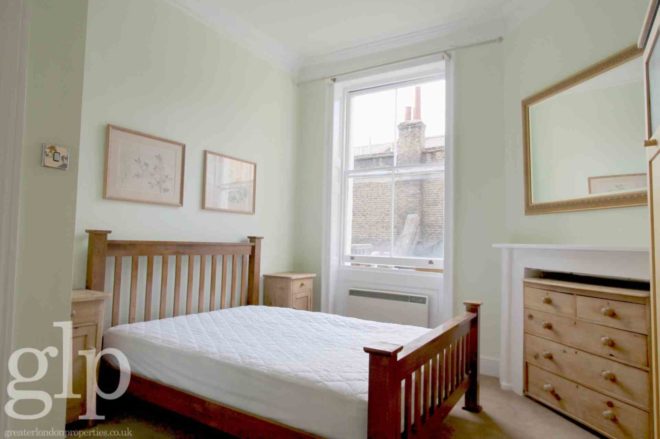 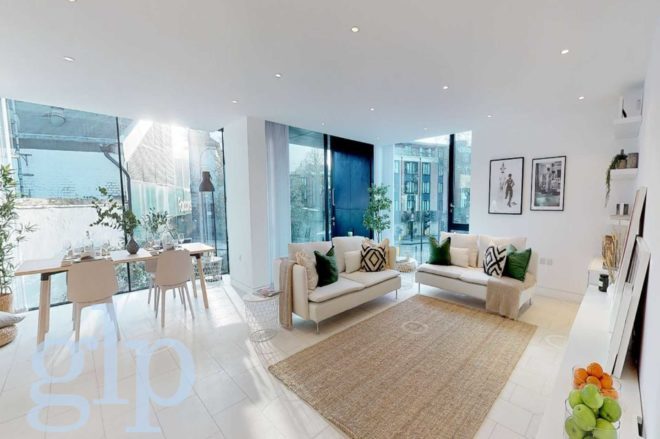 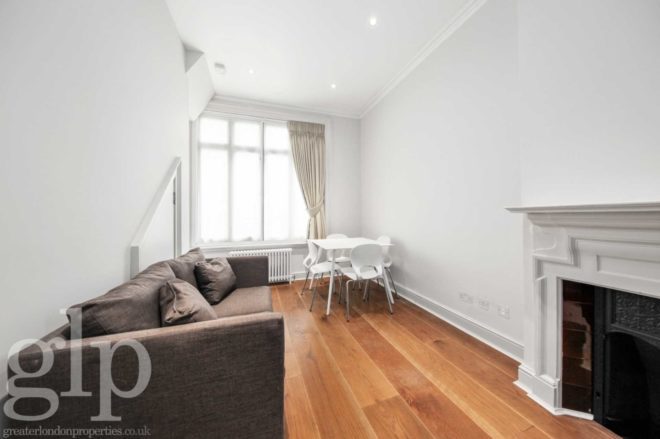 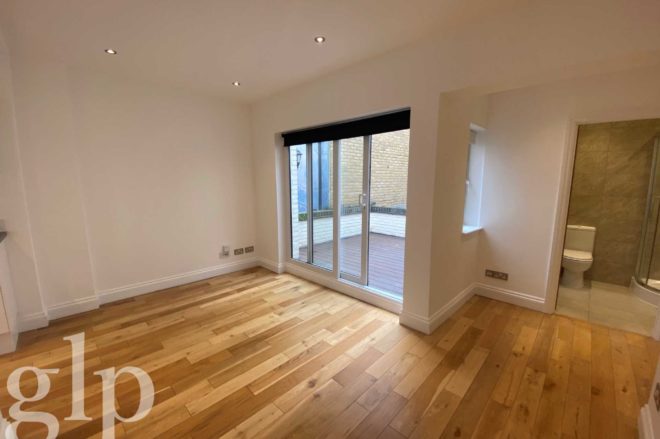 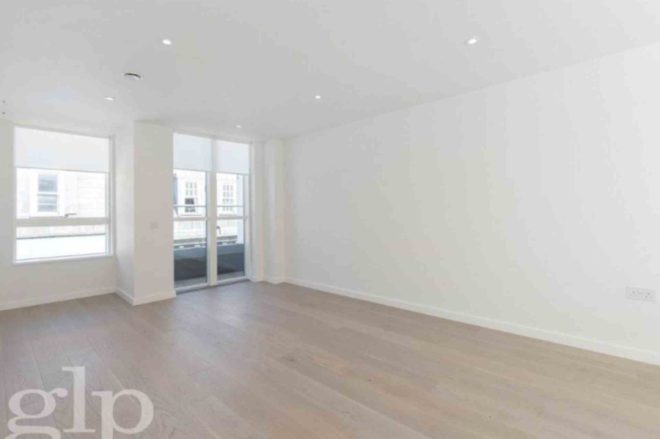 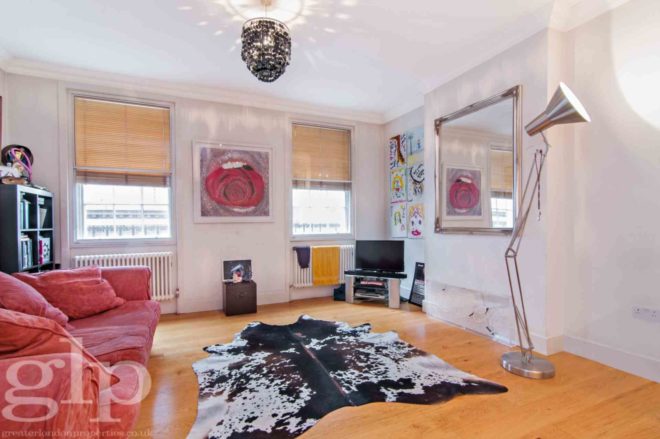 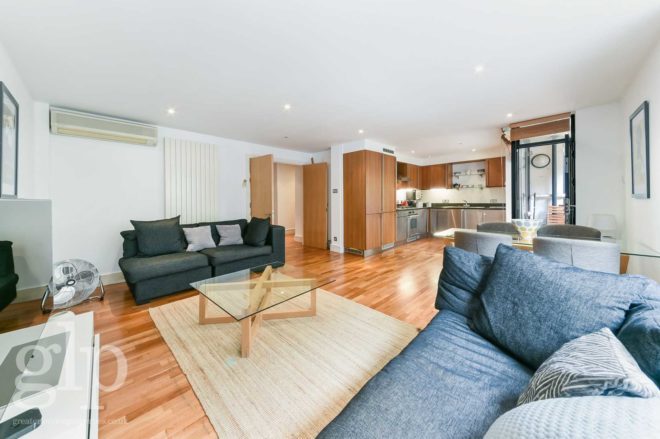 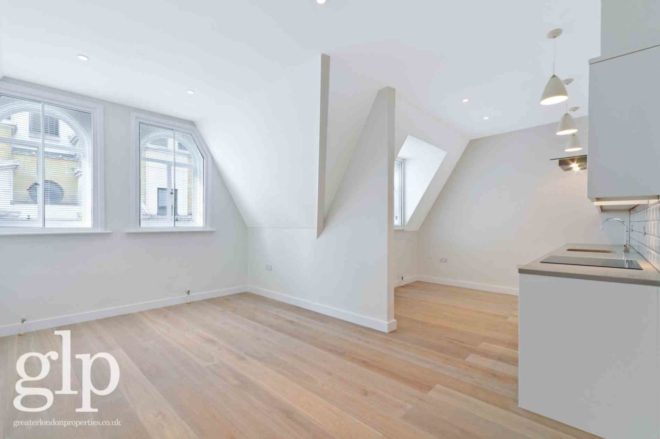 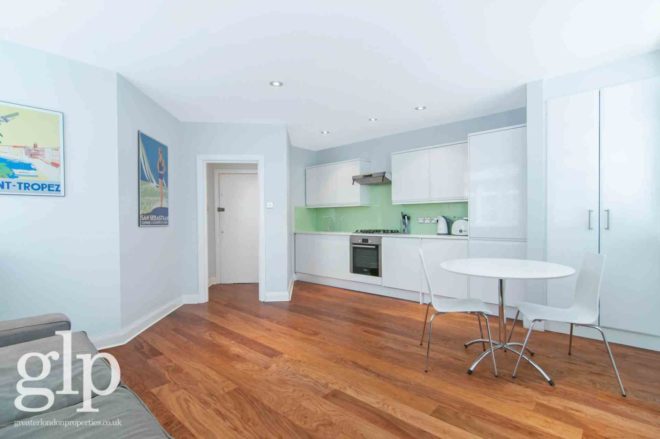 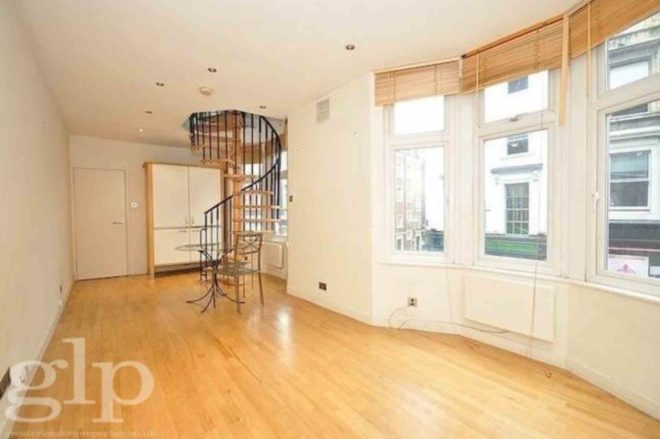 The City is more well-known for its office blocks, so it’s no surprise that this district feels like a ghost town once 5 PM hits. However, while it may have more of a reputation as being a professional area and is certainly not the life and soul of the party in London, The City has a lot to offer for those who choose to live there, and with some great apartments to rent in The City, it’s becoming increasingly popular as a residential area.

Why An Apartment in The City?

It makes sense for people who work in one of the many offices in The City to consider apartments for rent in The City. If you want your commute to work to be as short and stress-free as possible, moving here will be a no-brainer for you. You’ll be living near to some huge companies, which makes this district a choice area for professionals who want to be close to where they work. But that being said, The City isn’t all about working. While it might never be the most vibrant and fun area in London, there are plenty of things to keep you entertained here too.

While The City is known for being the leading UK financial district, that’s not all it is. In fact, it is gastronomical heaven, and this makes it a really popular choice of residential area among foodies. Apartments to rent The City are close to a wide range of restaurants and eateries, with plenty of great options for those looking for a quick and tasty lunch in particular - thanks to the many offices in the area. Delicious dishes can be found at some of the excellent restaurants here such as Cheapside and Lombard. To the north of the Stock Exchange, the Finsbury Circus area is home to a huge range of dining options and there’s something for everybody with a huge range of cuisines available.

Although it might not be known for its shops, The City does have quite a few shopping options that are convenient for those looking for The City apartments to rent. Around the district, there are several designated markets, including Leadenhall Market, which is the most popular. Here there are several designer fashion boutiques, independent shops, craftsmanship stores and of course, food stalls to explore.

Since The City is one of the most congested areas in the capital, it’s no surprise that apartments to rent near The City are provided with fantastic transport links to anywhere else in London. The Underground is the easiest and quickest way to get around here, and thanks to the twelve tube stations in the district, finding a train connection has never been easier. Some people drive thanks to the 90% congestion charge discount afforded to residents - but a car is definitely not necessary.

Although it may be more reputable as a professional financial district, The City is becoming an increasingly popular area to live in London.