Flats To Rent in The City

A well positioned One bedroom apartment in a highly desired private residential block with 24 hour concierge. This superb and bright 5th floor (with lift) is located in the heart… 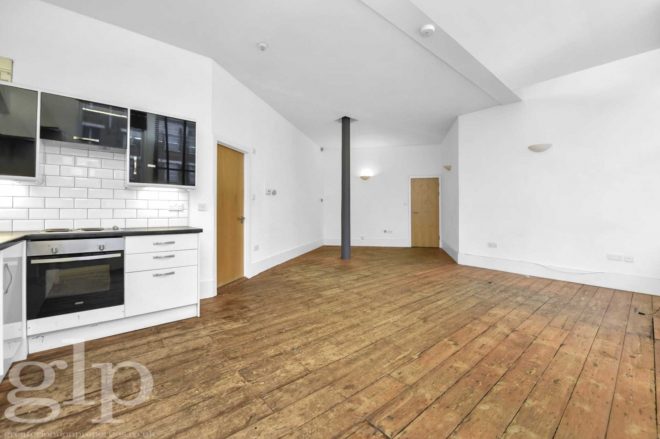 One bedroom in fantastic Shoreditch location, within easy reach of both Old Street, Shoreditch High Street and Liverpool Street station this property is very well connected. A chance to live…

The City of London is one of two London boroughs that holds city status. The area within the ancient city walls juxtaposes historical and modern England. The City of London predates the United Kingdom itself but is the headquarters of the financial services sector that the UK economy is based on.

Why Live In The City?

The City flats to rent are unique amongst London properties because they represent a mix of historical and modern properties. The City of London is the financial capital of the UK. It is of enormous historical and political importance. The City has rights guaranteed in the British constitution that the rest of London does not.

For some people, the allure of living in The City is its history. But there are many flats to rent in The City that are occupied by young professionals who work in banking and finance. If you want to work in the highest echelons of British financial institutions, The City is the place to live.

What Is There To Do In The City?

The primary function of The City is to make money. During the worming day, the population of The City swells by 30 times. At the end of the day, it sinks back down again. The City has a nightlife of its own. However, few people look for flats to rent The City because of the party scene. There are better options if that's your thing.

Driving in London can be a mixed bag. Depending on where you are, a car can either be a lifesaver or a deadweight. In the case of flats to rent near The City, owning a car is going to be more of an inconvenience than anything else. The City is one of the most congested areas of London.

Fortunately, The City has excellent public transport links, and you can quickly get from there to the rest of London. The central location also makes it simple to walk from The City to the rest of central London. There are five Tube stations in The City, in addition to several Overground stations.

Thanks to its location, numerous bid routes pass through The City and the surrounding areas. Flats for rent in The City are among the best for commuters in the entire Greater London area.

City flats to rent are not the best in terms of local entertainment. However, that isn't why people move to The City. There are a few clubs, pubs, and restaurants in the local area. But this is a financial district, not a retail one. This is reflected in the local amenities.

The City is a relatively expensive place to live in. However, it has a lot going for it. A major selling point for many people is the low crime rate. The City has its own police force that is separate from the Metropolitan Police. People who work in The City can live close to their jobs and avoid commuting costs.

Greater London Properties had a variety of properties available in The City of London. You can browse our available features online and even book a viewing if any catch your eye.