Studios To Rent in Euston

Sorry, all the studios have been rented in Euston 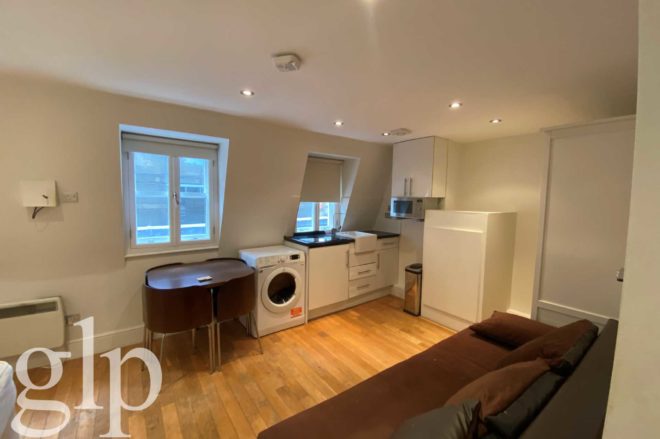 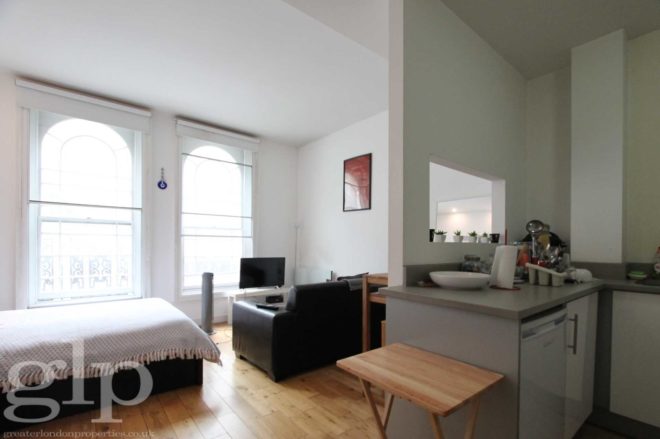 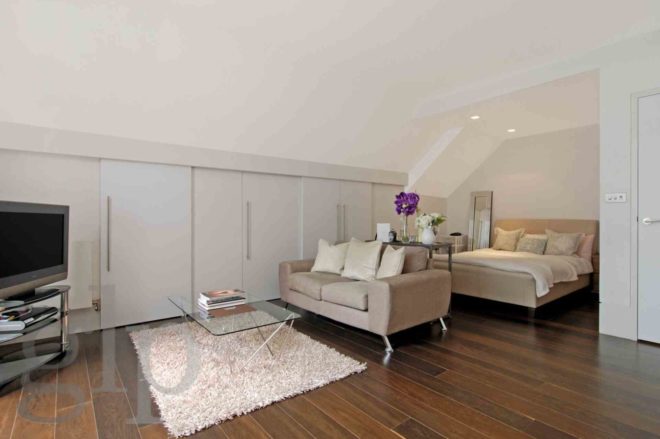 Located in the borough of Camden, Euston has a strong reputation as being a popular landmark in North London, especially when it comes to the railway station. Most people who travel to London from other areas of the UK will usually reach their destination at Euston Station. This railway station is one of the main transit hubs in the capital and was established at the height of the Industrial Revolution as the first intercity railway station in the city.

Why Live in Euston?

A studio to rent in Euston is a fantastic option for anybody who wants to live in a vibrant area with plenty of things to do, while having some of the best transport links both into the wider city and elsewhere in the UK. A Euston studio to rent is a great choice for professionals who want an easy commute into the wider capital, with Euston Underground Station providing excellent connections to all major London areas. When it comes to things to do, Euston is also home to several excellent historical landmarks, including the famous British Library.

Restaurants and Dining in Euston:

While this area might be better-known for its transport links, if you love dining out and are looking for a studio to rent, Euston offers a surprisingly great gastronomic experience too. The train station itself is home to a range of popular restaurants, including independent diners and popular chain restaurants like Nandos and LEON. Head to Parkway where you can find Gordon Ramsay’s restaurant, York & Albany. Camden High Street is just a short walk away, with plenty of popular spots to choose from.

Things to Do in Euston:

A Euston studio to rent isn’t just about great transport links. This area offers a lot more than you might expect when it comes to entertainment and things to do. Your studio for rent in Euston will be close to some of the best theatres in the capital, including Teatro Technis, a hugely popular fringe theatre where you can find a huge range of interesting performances to attend. The British Library is a short distance away, and you can also find the world-famous Show Theatre right next door. if partying is more your scene, KOKO in Camden Town is one of the most popular clubs and concert venues in the capital, often frequented by some big-name artists.

A studio to rent near Euston is the ideal choice for anybody who enjoys shopping, with easy access to all major London shopping districts from Euston Station, including Covent Garden and Oxford Street. Camden Market is just a short walk away where you can explore the interesting markets and independent stores with something for everybody.

Choose a studio for rent in Euston if you want unrivalled transport links to all other areas of the city. Euston Station is a major transport hub in London and the Underground station here provides some of the best links to anywhere that you want to go. If you regularly commute to other areas of the UK, you can get to various other major UK cities easily with several train links running frequently. You can also easily get to Heathrow for international travel using the Heathrow Express service from Euston.

If you’re a professional looking to live in a central area of London with great transport links, Euston could be ideal for you.