Properties To Rent in SW1 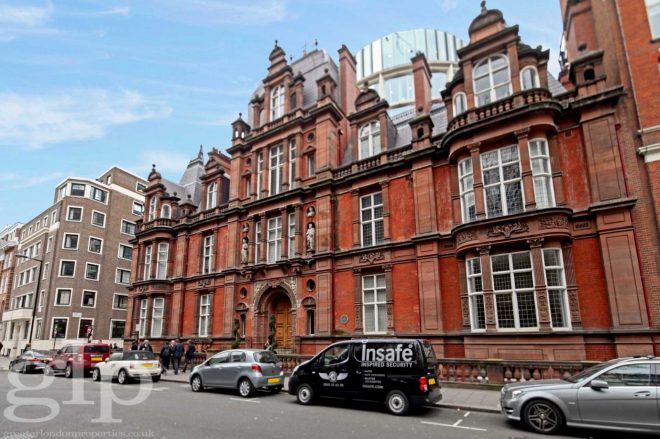 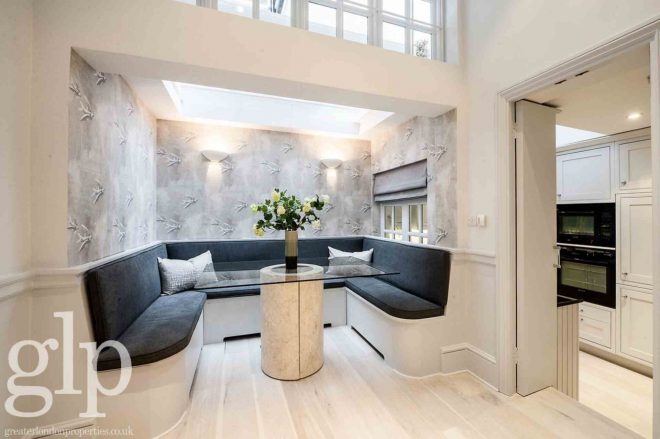 We are pleased to offer this outstanding two bedroom Townhouse located in this exceptional quiet Knightsbridge location, a minute`s walk away from Harrods, Hyde Park and Knightsbridge Station itself. This…

Covering the majority of Westminster, many of the biggest sights and landmarks in London fall under the SW1 postcode, including Buckingham Palace and the Houses of Parliament. This postcode area is split into eight different subsections, each having a different letter. The SW1 postcode area stretches along the Thames from Whitehall to Pimlico, heading upwards towards Belgravia, the luxury residence of the Queen. Although the central Westminster area is mainly dominated by government buildings and tourist attractions, there has been an increase in people looking for properties to rent in SW1 as the area becomes a more popular residential choice.

Entertainment and Things to Do in SW1:

As one of the biggest tourist areas in London, those looking for houses to rent in SW1 will certainly have no shortage of entertainment options and things to do close to home. From catching a show at the Soho Theatre to a night of laughs at The Comedy Store, there is something for everybody to do here. The SW1 postcode area is home to the legendary Ronnie Scott’s and the amazing independent Prince Charles Cinema, which has gained somewhat of a cult following thanks to the excellent atmosphere, great showings and reasonable prices.

Landmarks, Sightseeing and Attractions in SW1:

This postcode area is often the first place that tourists will head to for the sights, and there will certainly be no issues finding some of the best attractions in the city right on your doorstep when you find apartments to rent in SW1. SW1 covers some of the biggest and most well-known landmarks in the city including the Guards Museum, the London Eye, Wellington Arch, the Royal Mews, the Houses of Parliament and Big Ben, London Bridge, and Westminster Abbey.

Dining and Restaurants in SW1:

There’s a huge selection of restaurants on the doorstep of flats to rent in SW1, with something for everybody to choose from. Whether you are looking for a traditional British pub or a taste of world cuisine, you will have an extensive selection to consider. The Wolsely is an awesome choice, based on the famous Brasseries of Paris, while Yauatcha Soho is one of the most popular Asian restaurants in the area, offering a selection of delicious Dim Sum dishes in a sleek and modern environment. Another popular restaurant option is the vibrant Zafferano, which has expanded significantly over the years to keep up with the growing demand.

You’re sure to find something fun to do in your spare time here, whether you want to keep fit or explore the city further. As a popular tourist area there are plenty of tours on offer including the Big Bus Tours that are a fun way to spend a day on the weekend. The area is home to several excellent spas including the Spa and Mandarin Oriental, which certainly offers some of the best opportunities to relax and unwind in London. For those who enjoy spending time outdoors, head to Green Park – one of the four main green areas of London.

Want to live in the centre of the action in London? Check out our options for properties to rent in the SW1 postcode area.