Relocating to a new city is always a major decision. There is going to be a lot of work involved. But just because it might be difficult, it doesn’t mean the move is not worth doing. If you can find the right destination, relocating can reinvigorate your life.

As the nation’s capital, London is the cultural, economic, and political centre of the UK and the perfect relocation destination. Below, we have listed just six of the many reasons that you should consider relocating to London.

Relocation Services Can Make It Painless

Moving house is a big decision. Whether it’s just you or you have an entire family to bring with you, packing everything up and moving somewhere new isn’t easy, and it isn’t the kind of thing that most of us can afford to do on a whim.

Relocation agents in London can make the entire process of relocating significantly easier for you. Relocation companies London have the local knowledge and experience needed to help people coming from further afield to successfully relocate to London with as little fuss as possible. If you are open to relocation, London is a great destination to choose, and London relocation agents can help to smooth the entire process for you.

London is a global city that has a lot to offer. What we have outlined above are just some of the city’s standout features, but the list is by no means exhaustive. For example, we haven’t even touched on the range of excellent schools that London has to offer if you are considering relocating with your family. There are also a number of parks, forests, and other outdoor spaces that are worth exploring and are often overlooked when discussing London.

If you think that relocating to London might be the right move for you and your family, then contact us today to discuss your options. We can help you find the best available properties and connect you with a relocation agent.

A Thriving Arts Scene in London

London has been a global centre for arts and culture for well over a century now. The UK’s unique relationship with many of the world’s nations, shaped by colonial occupation, means that there are imprints of British culture found throughout the world. The modern arts scene in London is just as important to both global and European culture, as well as the UK, of course.

It doesn’t matter what art form or creative industry is of most interest to you; there will be plenty of opportunities to indulge your passion in London. The list of ground-breaking global superstars and bands from London is extensive. Not only has the city itself spawned many legendary bands and musicians but it has also served as a cultural magnet, attracting creative talent from around the UK. London is far from the only creative city in the UK, but it benefits enormously from people from Bristol, Brighton, Birmingham (there’s something about the B’s), and other creative hotspots in the UK coming to London and bringing their local sensibilities with them.

London is a melting pot in every sense of the word, and this diversity bleeds into the arts scene. The range of people that live in London, people from all variety of backgrounds and nationalities, is one of the city’s defining features. There are books, films, TV shows, paintings, drawings, sculptures, and every other conceivable form of art showcasing each of the many different voices and views that coexist in London. 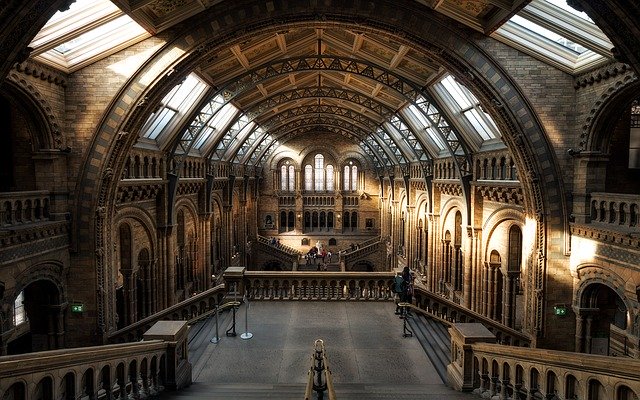 The Museums in London

While there are important moral and ethical issues surrounding some of the artefacts on display in British museums, the range of museums and galleries in London means that there are plenty of unarguably ethical options for those with reservations. If you are willing to set moral qualms aside, the historical and cultural exhibits on display in London could transform the way that you see the world.

No matter what parts of the world or points in history interest you the most, London has a museum to cater to you. In fact, we can all but guarantee that there will be at least a few hidden gems for you to discover as well, things that you didn’t even know you had an interest in. Some of London’s museums are world-renowned and are considered important national institutions. For example, the V&A is one of the world’s leading art museums and is a paradise for art students in the nation’s capital.

The British Museum is the UK’s national museum and was first opened in 1759. Since then, it has displayed some of the most significant historical and cultural artefacts to ever fall into the hands of the British Empire. Some of the most notable exhibits that have been displayed here include the Rosetta Stone and the Parthenon sculptures. Access to much of the museum is free, but there are also paid exhibits for people who want to view special collections and exhibitions.

The Natural History Museum houses one of the largest collections of plant, animal, fossil, and rock and mineral specimens in the world. Visitors can see real dinosaur skeletons fully assembled and come face-to-face with specimens of flora and fauna that they would never otherwise have had the opportunity to see. The exhibits include recreations of now-extinct species and some very cool dinosaur animatronics. The Natural History Museum is also an excellent learning experience for all ages, as is the nearby science museum. 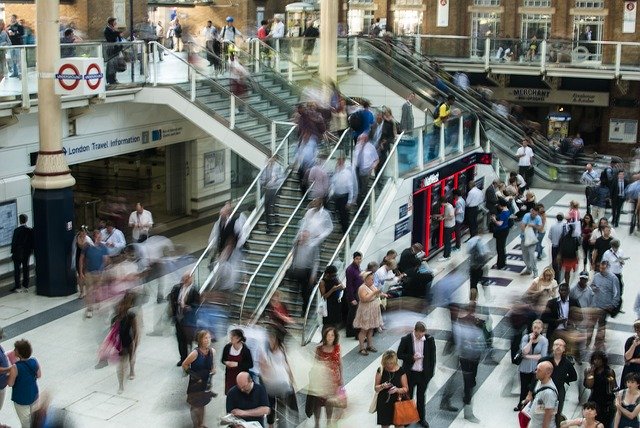 From London, you can easily get to just about anywhere in the world. Whether you hop on a plane at Heathrow, catch a train from one of London’s many overground and underground stations, or you jump aboard a coach, London provides access not just to the rest of the UK but to the world. You can even catch a train from London to mainland Europe and, from there, the rest of Eurasia.

London’s robust public transport infrastructure has made it a great commuter city. You can easily relocate to a property on the periphery of the Greater London area and commute to your job, wherever it may be. If travel is important to you, then there are few cities better to be in than London.

A Varied Landscape With A Rich History

When most people think of London, they immediately think of a concrete jungle, a city where skyscrapers block the sun and there is nothing but grey stone buildings as far as the eye can see. In actual fact, London is a big place and is home to an impressive variety of different landscapes.

London has only existed in its current form since the 1960s when the Greater London Authority was created. As a result, there are many areas of London that were small villages for most of their history. Different areas of London have their own distinct identities, largely because they haven’t been part of a single entity for most of their existence. You don’t have to go to a museum to encounter the rich tapestry of London’s history.

The City of London, contained within the limits of the city walls, was founded in 43 AD by the Romans. Since then, England has been under the rule of numerous kings and cultures. The architecture found throughout Greater London is incredibly varied, and you will find examples of just about every style to have made it to the UK represented somewhere in the metropolis.

Discovering historical sites within London is easy thanks to the many guidebooks and apps now available that will lead you around the city. If you have even a passing interest in the history of England and the UK, London has plenty to offer you.

Exquisite Cuisine all over London

Americans like to joke about how bad British food is, but the reality is that most people in Britain, especially in the cities and urban areas, don’t eat traditional British food very often. Ever since Britain first established a global empire, the UK has been inundated with cuisines from around the world. As different ingredients, styles, and techniques have reached British shores, and they have been incorporated into the culinary fabric of the land.

London can offer you just about every cuisine you could possibly imagine. Walking through Camden Market and smelling the food being prepared is like walking through an interactive A-Z of world cuisines. Whether you want to eat in a restaurant managed by a world-renowned chef, or you want some authentic, high-quality street food, London is overflowing with culinary options. Food lovers will find an endless supply of new experiences to try, and there is far too much on offer for anyone to ever try it all.

Why Is My Property in Central London Currently Worth More Money? 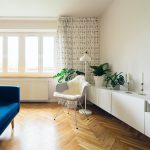 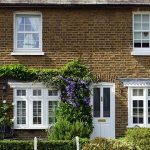 Buying a Second Home? Here’s What You Need to Know
How can we help?
Book a Valuation
Send this to a friend