Flats To Rent in Euston

Sorry, all the flats have been rented in Euston 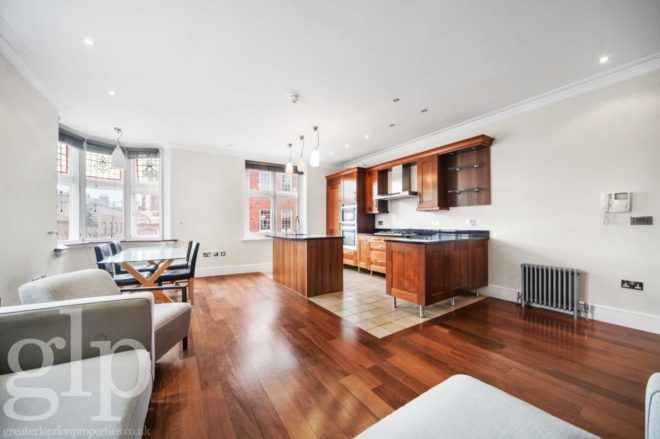 Euston is home to one of the busiest stations in the UK. Located close to some of London’s most popular destinations, including Camden, Marylebone, and Mayfair, Euston is a great place to live.

Why Live In Euston?

There are a number of reasons that flats to rent in Euston appeal to people looking for a place to live in London. A major selling point of flats to rent Euston is the access to Euston station. Euston is one of the busiest train stations in the UK. Euston station also has trains that run directly to Manchester. You can transfer from Manchester to the rest of the north of England. Or, you can keep on going to Birmingham, and then Glasgow.

You can also walk to both St Pancras and King’s Cross stations easily from Euston. These stations don’t just enable you to get to the rest of the UK. You can access the Eurostar service and cross under the Channel Tunnel to France. From here, you can take advantage of Europe’s interconnected rail network to see the entire continent.

Transport links aren’t the only thing that Euston has going for it. Euston is also situated in a prime location. Just north of Euston is Camden Town. Meanwhile, Regent’s Park lies to the west.

What Is There To Do In Euston?

While Euston might not be overflowing with things to do, it is adjacent to Camden Town, where there is no end of things to do. Camden High Street is an excellent place for food lovers, but you don’t need to leave Euston to find exquisite dining experience. There are many excellent restaurants in and around Euston. If you like to eat out often, flats to rent near Euston give you plenty of options.

Euston flats to rent put you in the heart of one of the UK’s most important transport hubs. Not only does Euston give you access to the rest of the UK, but it also makes getting to mainland Europe easy. If you aren’t going to be going this far afield, you will still find that it is easy to travel from Euston to wherever you need to go.

There are lots of attractions within walking distance of Euston, and it is well-served by buses as well as trains.

Most of the entertainment for residents of flats for rent in Euston is going to be located in Camden Town. Camden has many more venues than the rest of the surrounding area. It is also home to market stalls, independent shops, and high-end department stores.

Euston is considered prime real estate, thanks to its excellent public transport links. However, it is not as expensive as some of the surrounding areas. For example, Marylebone and Mayfair are both nearby.

If you value transport links when choosing somewhere to live, Euston is one of the best options in London. Use our search tool to browse available properties in Euston and book a viewing online today.